RealEstateabc.com reports that the Federal Housing Administration will begin to reduce its market share beginning in January, 2014.  FHA will do this by lowering its maximum loan limits in most housing markets, thereby forcing higher end buyers to move to private sources.  Approximaely 650 counties across the country will be affected by these lower limits.

For 79 years the mission of the Federal Housing Administration was to help limited resource buyers to become homeowners.  This has been done by requiring lower down payments and less stringent credit standards the result of which was to make FHA the primary source of lending for first-time homebuyers.

After the mortgage meltdown, FHA took the place of private lenders who left the risky market.  Loan limits were raised by the Economic Stimulus Act of 2008 to provide emergency measures to make sure mortgage credit was widely available during this time of declining lending by private lenders.  Fewer private lenders meant FHA grew its share  to one-third of all home loans in 2012.

This action will help FHA get back on solid financial footing.  Since FHA was responsible for a large portion of the loans made in the beginning years of the Great Recession.  Many of these loans went bad and the result was a significant financial loss.  In order to dig out, FHA repeatedly raised its insurance premiums in the ensuing years to increase its reserves.

This action has those in favor who say that private capital has returned to the mortgage markets and FHA now has a lesser role to play and the result will be a lesser burden to the taxpayers.  Those who are concerned about this withdrawal believe the strength of the housing market is still in question due to the decline in pending home sales for the past five months.  In addition, mortgage applications have declined for the past five straight weeks.  At the same time rates and prices are rising faster than the growth of individual income. 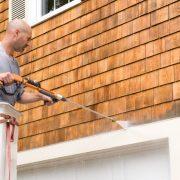 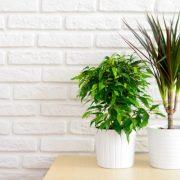 Green Your Space: 5 Tips for a Healthy Home from RIS media’s housecall 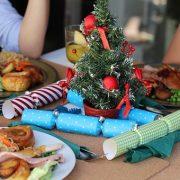 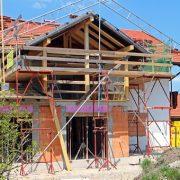 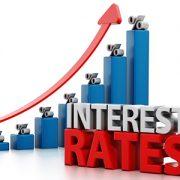 Move In by Christmas!

Sorry we are experiencing system issues. Please try again.
Is the Housing Crisis Behind Us? Does this look like a Chic-fil-A?
Scroll to top