The pandemic is pushing homeowners out of the big cities and into rural and suburban areas, pushing up home prices in previously sleepy towns.

In July, less densely populated areas showed more buyer interest than urban areas, Redfin said. Before the pandemic, 9% of homebuyers said they were searching for a home in rural areas. Now, 19% say they are looking at rural options.

The median sale price of homes in rural areas increased 11.3% year over year in the four weeks ending Aug. 2, and rose 9.2% in suburban areas, while homes in urban areas had a smaller home price increase at 6.7%.

“We’ve been speculating about increasing interest in the suburbs and rural areas since the start of the pandemic,” said Redfin Economist Taylor Marr. “Now we’re seeing concrete evidence that rural and suburban neighborhoods are more attractive to homebuyers than the city, partly because working from home means commute times are no longer a major factor for some people.”

As a result of COVID-19, 13% of homebuyers had searched for homes in a different area than originally planned, according to a Redfin survey conducted from July 19 through 21. 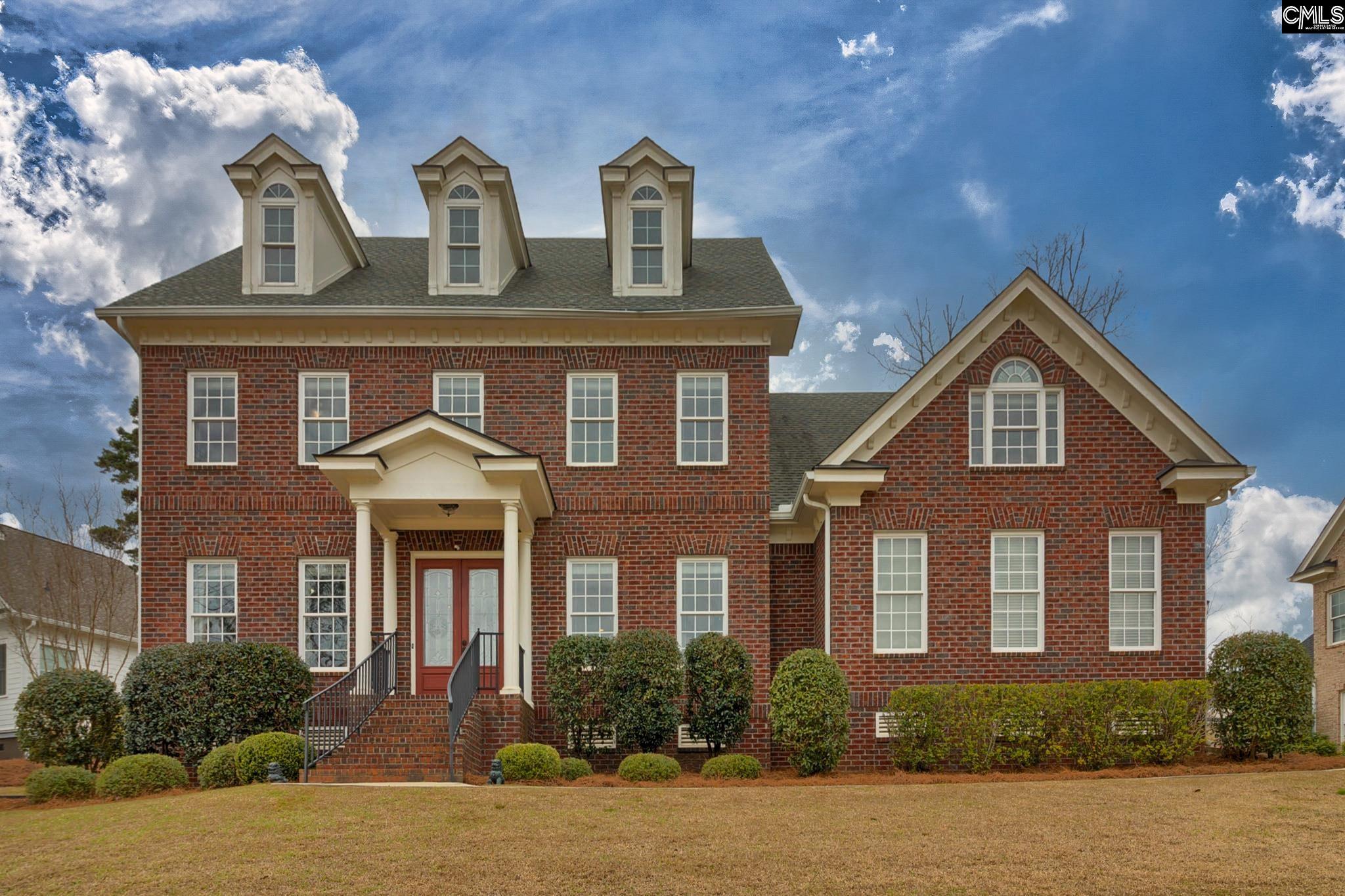 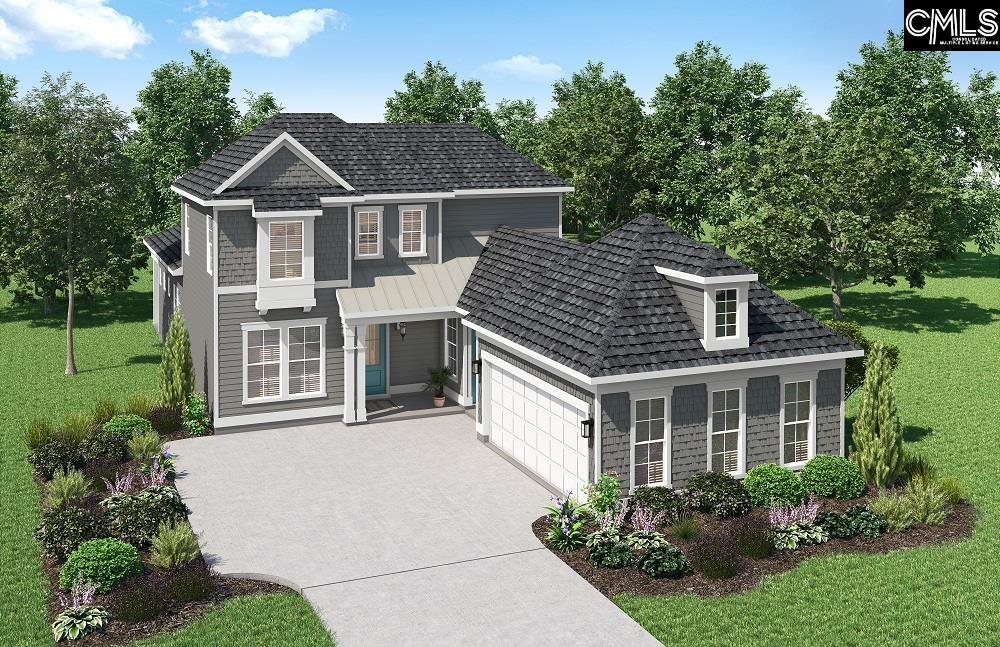 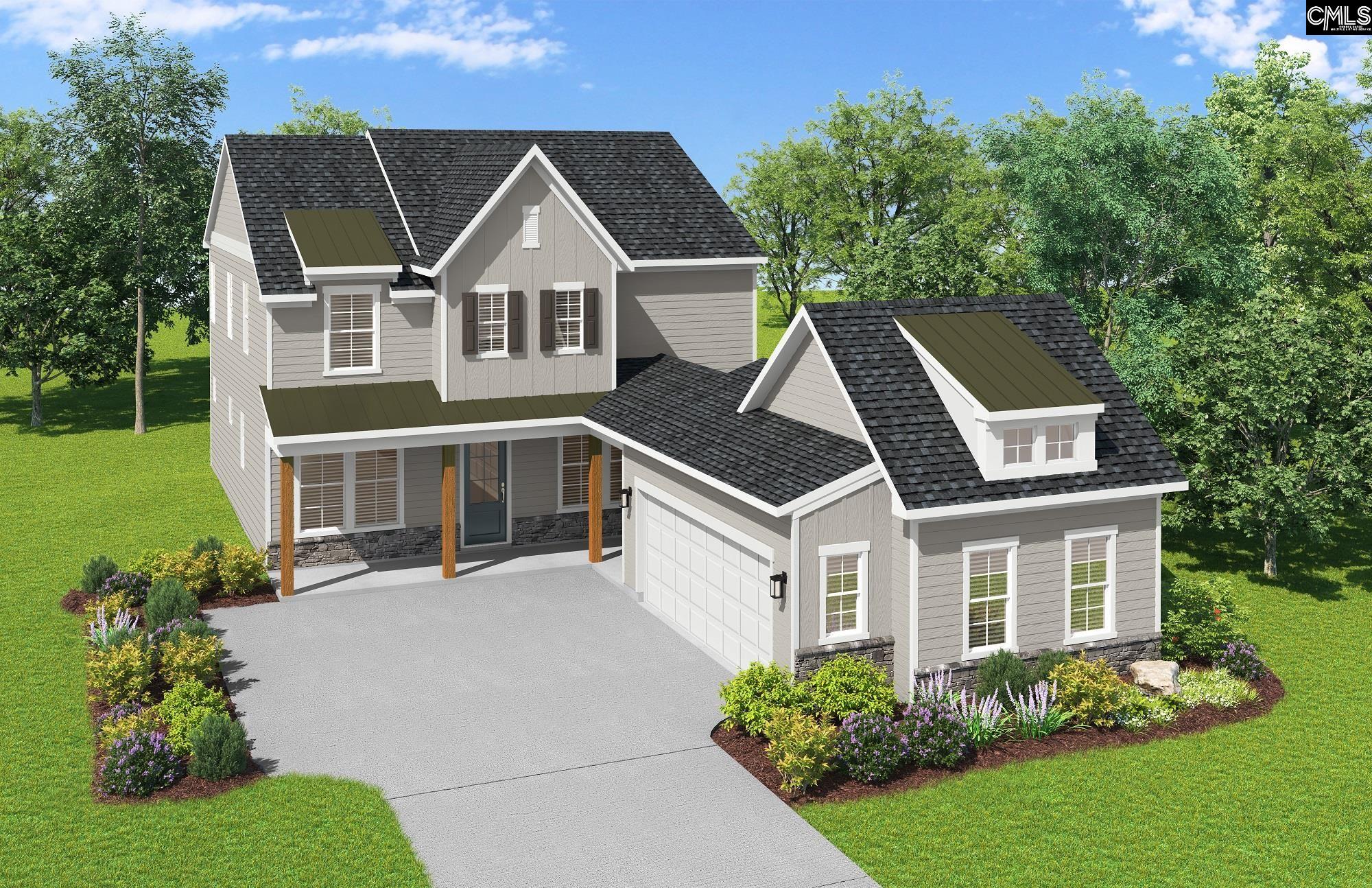