Zillow Group Population Science’s first quarterly survey of homeowners probed their intentions to sell their home and move, their reasons for moving or not moving and the resources they expect to use (if moving within the next few years). Homeowners were also asked about the influence of the COVID-19 pandemic on their moving intentions.

About 14% of homeowners say they are considering selling their home within the next three years. Of this group:

A higher share of young adults aged 40 or younger (22%) are considering selling and moving within the next three years than older adults (12%). Of younger adults considering a move:

A desire for an upgraded space and/or dedicated home office space, the prospect of financial gains, commute considerations and changing family structures were among the main reasons homeowners considered moving. Of those homeowners considering selling within the next 3 years:

A quarter  (26%) of homeowners NOT considering selling their home within the next three years cited concerns around their ability to find and/or afford a new home.

Next homes and locations

Movers are likely to stay close to their prior home, many expect to spend more on their new place than they earn from the sale of their prior home, and large majorities of would-be buyers will use a real estate website/app, tech tools and/or an agent. Of those homeowners considering selling within the next 3 years:

Large majorities of current homeowners are confident in both their ability to sell within their preferred time frame and sell for a profit.

Roughly 1-in-8 homeowners said COVID-19 impacted their decision to move, with about twice as many saying it made them more likely to move as less likely. Widespread vaccine distribution will increase the comfort level of a meaningful share of homeowners considering moving. And remote work is influencing many decisions.

These analyses use data from a new, quarterly ZG Population Science survey of homeowners using a repeated cross-sectional design. Homeowners who did not move within the last 12 months were eligible for participation. The Q1 2021 survey was fielded during the first two weeks of March 2021 and included 1,827 homeowner respondents. 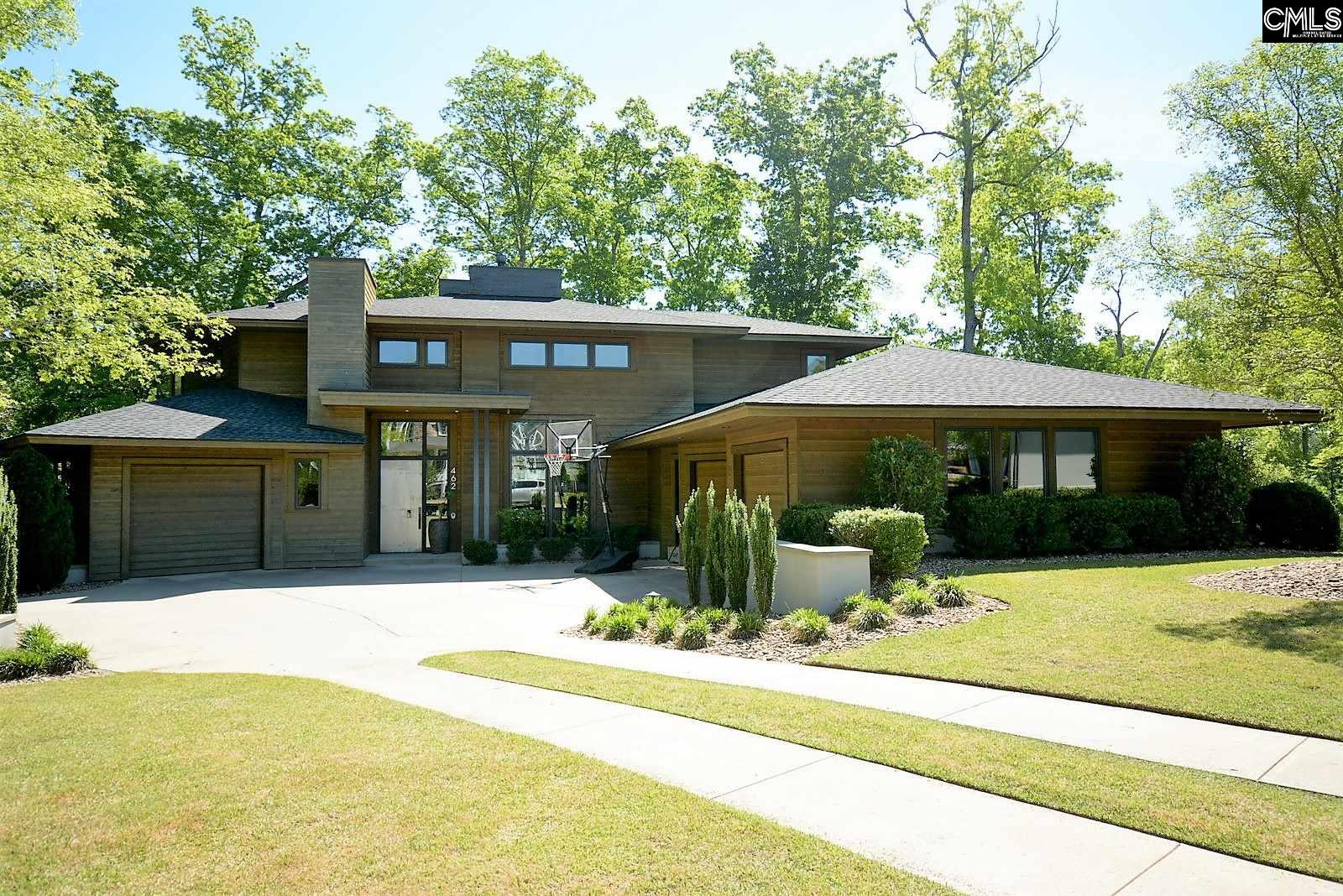 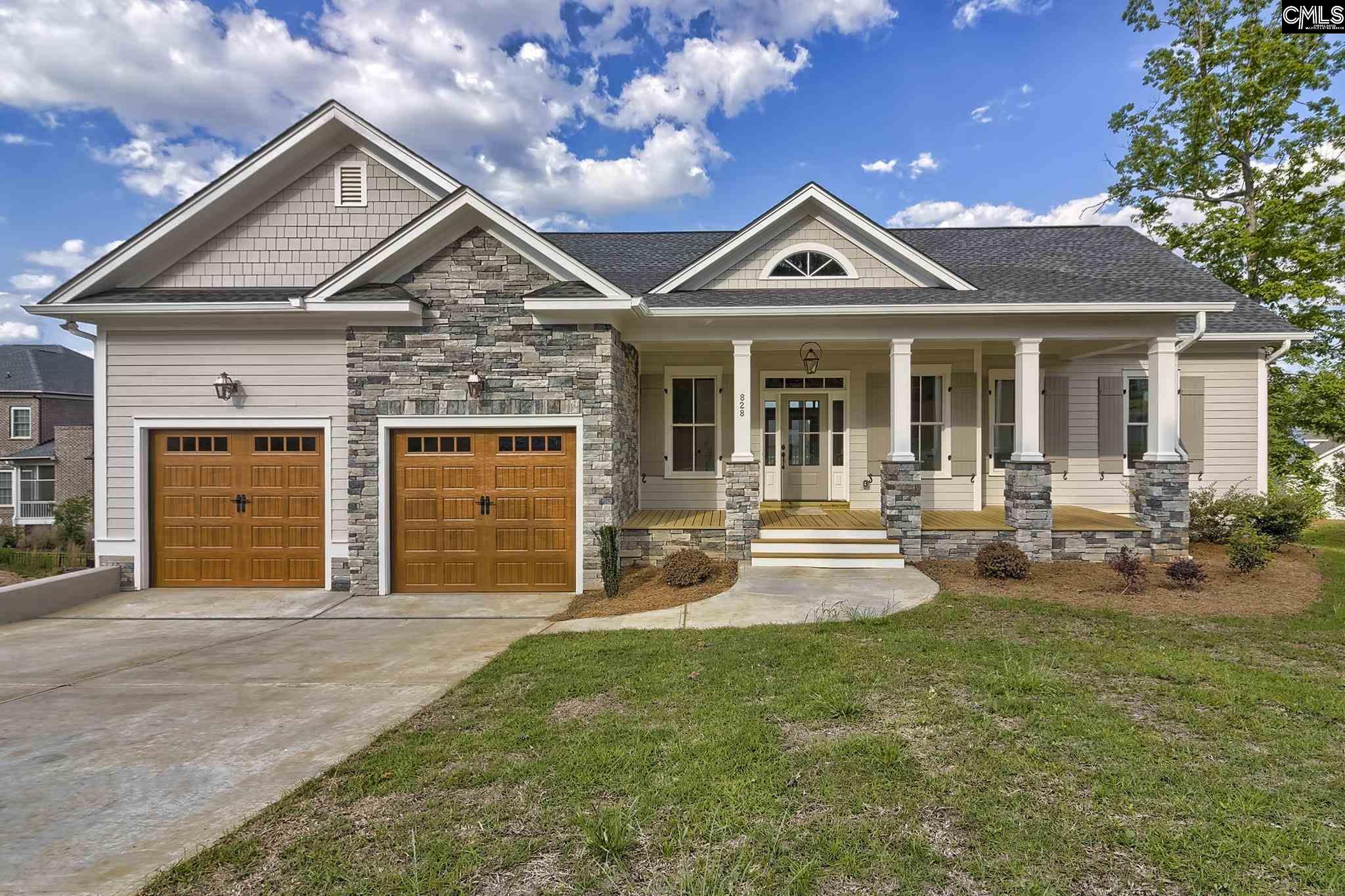 Sorry we are experiencing system issues. Please try again.
How to Decide on the Ideal Home Size for Your Family Home Improvement Surge Straining Inventory Shortage
Scroll to top