Pricing your home for market is an inexact science but we have many sources from which to draw to get as accurate a price as possible.  Many times the question is asked “Can we get back all the money we’ve put into our home?”  The answer is a definite “well, that depends.”  It depends on the following…

According to the principle of substitution, value is determined not by what a seller puts in a home, but by what a buyer gets out of the home.  In both cases they get water. 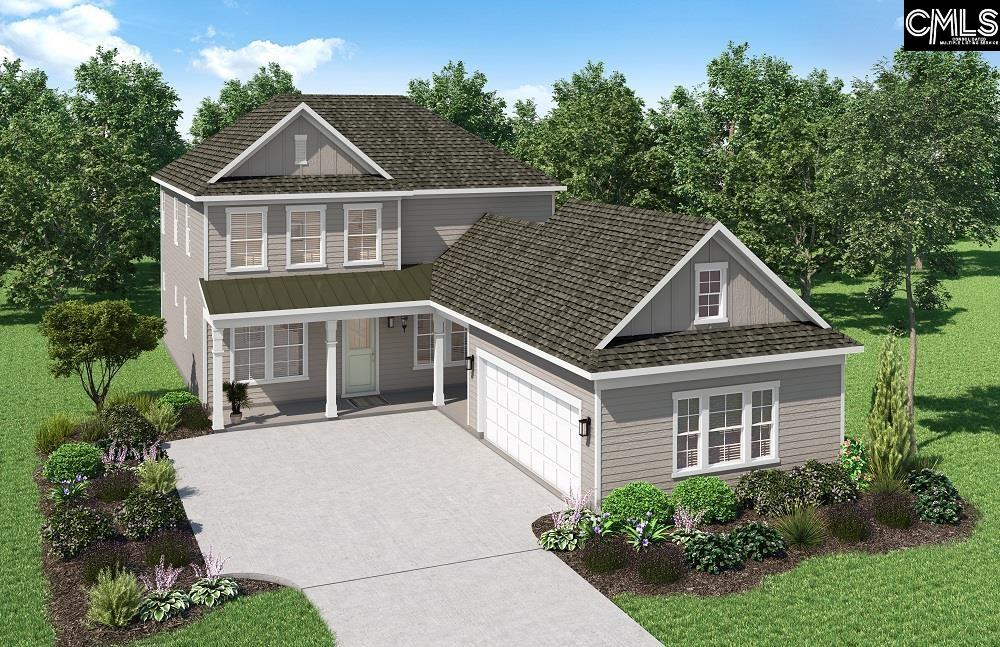 Sorry we are experiencing system issues. Please try again.
What It Takes to Bring Your Home to Market The price is the thing. Getting maximum value for your home. Part 2
Scroll to top