RISMedia reported from the Mortgage Bankers Association the following:

The mortgage space continues to bounce back amid the coronavirus pandemic, according to the latest data from the Mortgage Bankers Association (MBA). In June, new mortgage applications were up. And for the week of July 5, forbearance rates continued to post declines. Here’s the breakdown:

“The new home purchase market continues to recover—applications surged 20 percent in June, and although this is not adjusted for seasonal impacts, it is another piece of data indicating that homebuying activity that was delayed by the pandemic in March and April is just being realized later in the season. The fact that applications are up over 50 percent from last June further reinforces that point,” said Joel Kan, MBA’s associate vice president of economic and industry forecasting. “MBA estimates that new home sales in June increased 15 percent to a seasonally adjusted pace of 774,000 units—which would be the strongest level of activity since January 2020.”

Added Kan, “We do anticipate that new home construction will speed up to attempt to better meet demand. However, with the low level of homes for sale on the market, the sustainability of the upward trend in home purchase activity will hinge on supply ramping up more rapidly.”

According to the MBA’s latest Forbearance and Call Volume Survey, forbearance rates decreased by 21 basis points as of July 5. The total number of loans in forbearance is now 4.1 million—8.18 percent of servicers’ portfolio volume.

“The share of loans in forbearance continues to decrease, as more workers are brought back from temporary layoffs. However, our survey reveals a notable shift in the location of many FHA and VA loans, which have been bought out of Ginnie Mae pools—predominantly by bank servicers—and moved onto bank balance sheets,” said Mike Fratantoni, MBA’s senior vice president and chief economist. “As a result, there was a sharp drop in the share of Ginnie Mae loans in forbearance, and an offsetting increase in the share of portfolio loans in forbearance. These buyouts enable servicers to stop advancing principal and interest payments, and to work with borrowers in the hope that they can begin paying again before they are re-securitized into Ginnie Mae pools.”

Added Fratantoni, “Forty-three percent of loans in forbearance are now in an extension following their initial forbearance term, while more than 10 percent of borrowers entered into a deferral plan to exit forbearance—down from 16 percent the week prior. For those exiting forbearance over the next several months, we expect to see many of the borrowers with GSE loans to utilize the deferral option.” 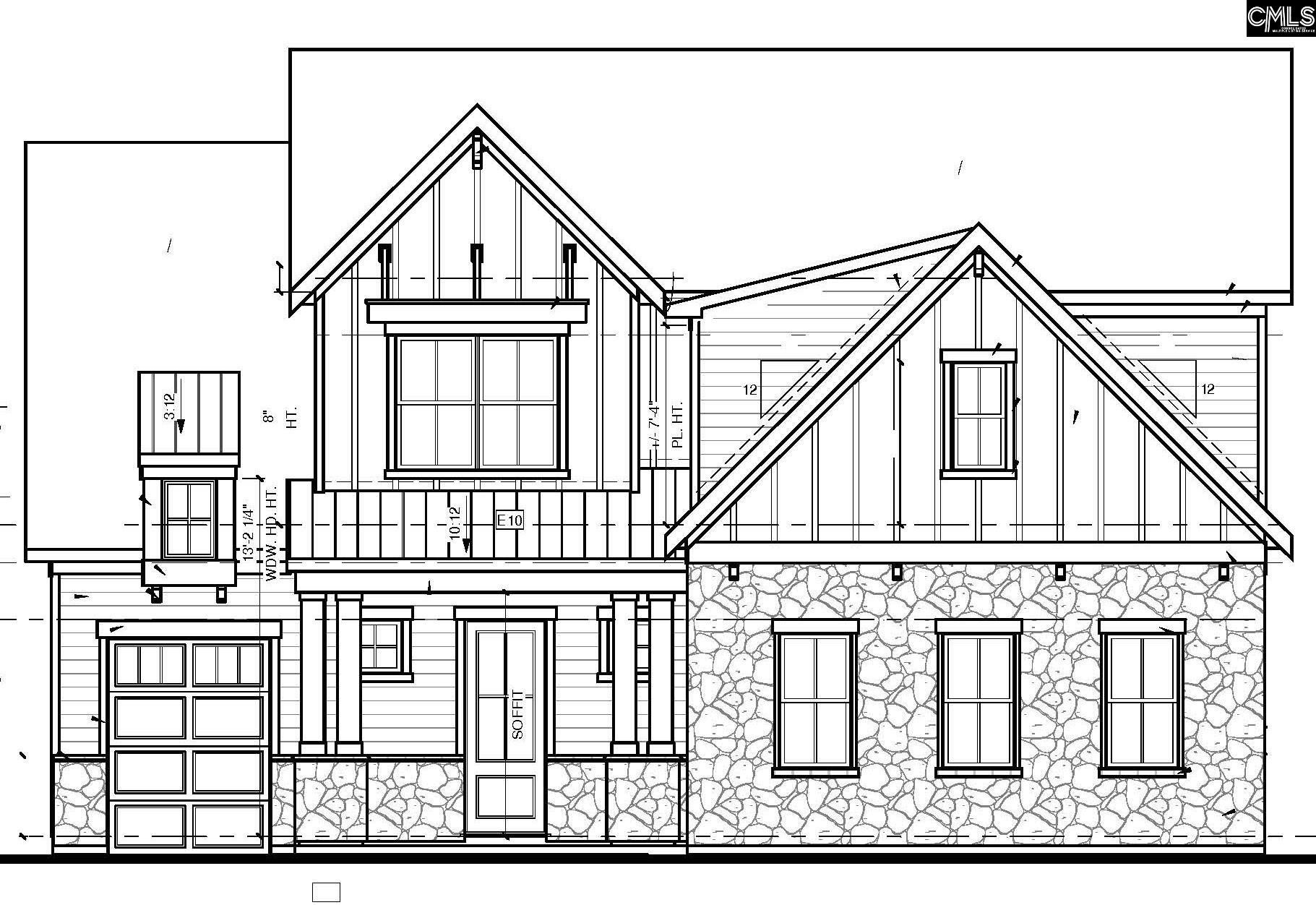 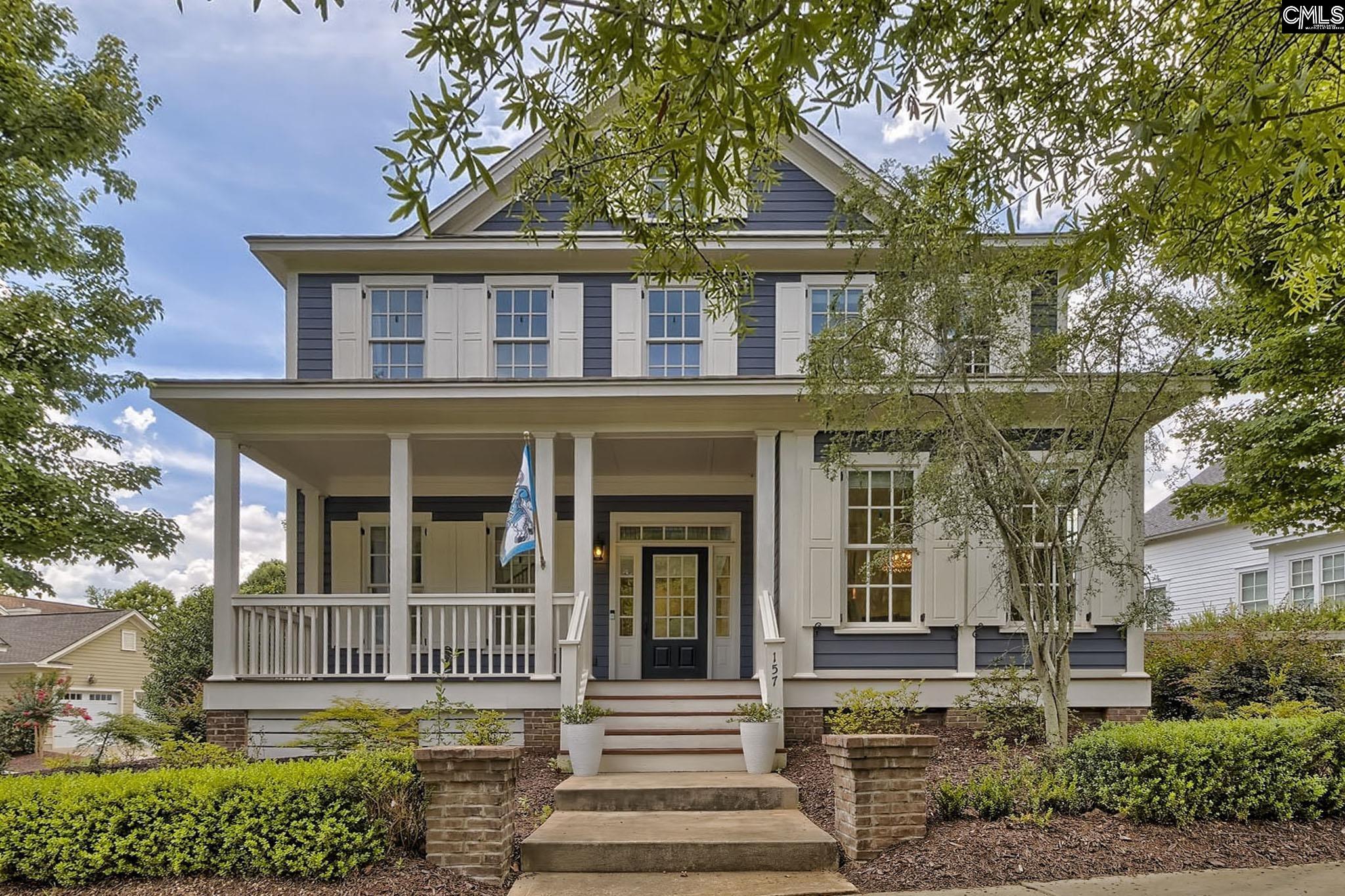 Recommendations from Experience Housing Stats From CMLS for July, 2020
Scroll to top